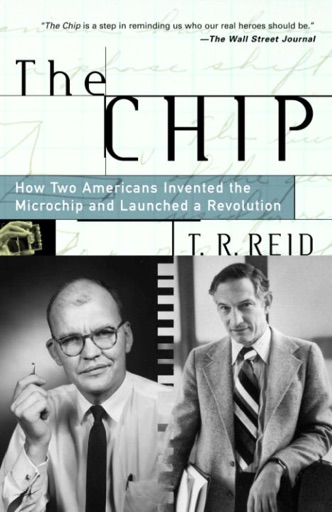 Barely fifty years ago a computer was a gargantuan, vastly expensive thing that only a handful of scientists had ever seen. The world’s brightest engineers were stymied in their quest to make these machines small and affordable until the solution finally came from two ingenious young Americans. Jack Kilby and Robert Noyce hit upon the stunning discovery that would make possible the silicon microchip, a work that would ultimately earn Kilby the Nobel Prize for physics in 2000. In this completely revised and updated edition of The Chip, T.R. Reid tells the gripping adventure story of their invention and of its growth into a global information industry. This is the story of how the digital age began.