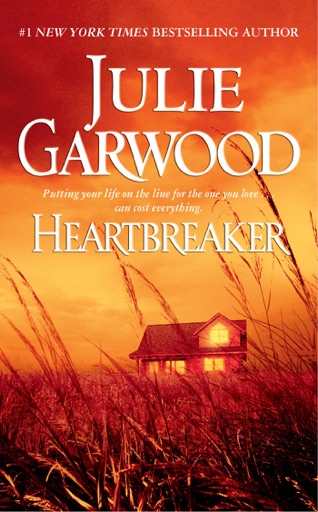 In the still shadows of the confessional, the penitent kneels and makes a bone-chilling disclosure: Bless me father, for I will sin.... Slowly, tauntingly, the man describes his murderous past—how he stalked his victim, worked his way into her life, and then took that life in a violent rage—and his plan to kill again. Only this time, he has raised the stakes in his twisted game, daring authorities to catch him if they can. And this time, he has revealed the name of his next intended victim.

Agent Nick Buchanan has come face-to-face with society's worst monsters and depraved minds in his work for one of the FBI's most elite units, but The Heartbreaker threatens to hit close to home. The intended victim, Laurant Madden, is his best friend's sister.

Soon he is caught up in an intricate chase with one of the most devious psychopaths of his career. But as the danger grows, so does an electrifying attraction between Nick and Laurant.

One false move will cost both of them everything that matters.