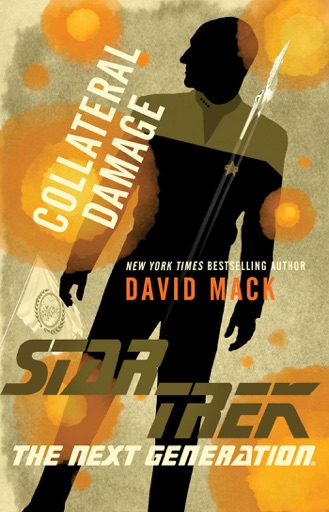 From the New York Times bestselling author of Star Trek: Discovery: Desperate Hours comes an original, thrilling novel set in the universe of Star Trek: The Next Generation!

The past returns to haunt Captain Jean-Luc Picard—a crime he thought long buried has been exposed, and he must return to Earth to answer for his role in a conspiracy that some call treason. Meanwhile, the U.S.S. Enterprise is sent to apprehend pirates who have stolen vital technology from a fragile Federation colony. But acting captain Commander Worf discovers that the pirates’ motives are not what they seem, and that sometimes standing for justice means defying the law….