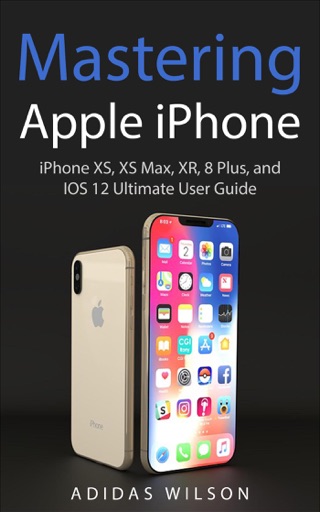 Apple's iOS 12 for iPads and iPhones offers many performance enhancements along with new protections for your security and privacy.

Once you enable automatic updates on iOS 12, your device will be updating automatically as soon as a new version is released.

Gesture navigation and the status bar layout have been imported from iPhone X. Performance has been improved and even older iPads can now launch faster and work more smoothly. Memos and Apple's Stocks have also been introduced. iOS 12 aims at making iPad and iPhone more responsive and faster on the current generation of iOS devices as well as older ones. iOS 12 also comes with a new solution for memory. People are expecting Apple to release phones in 2019 so their customers can continue to have a wide range of options. In 2018, they released the iPhone XS (5.8 inches), the iPhone XR (6.1 inches) and the iPhone XS Max (6.5 inches). You can get the XR for $749+ and the XS iPhones for $999+. This trend is expected to continue in 2019. According to rumors, you may see 6.5 and 5.8-inch OLED phones and probably a 6.1-inch LCD one. It is hard to guess what the new iPhones will be named but iPhone 11 or iPhone XI are huge possibilities. People started speculating about the 2019 iPhones even before Apple announced the XR and the XS. A few details about the new phones are out.